A Future Without Theatres 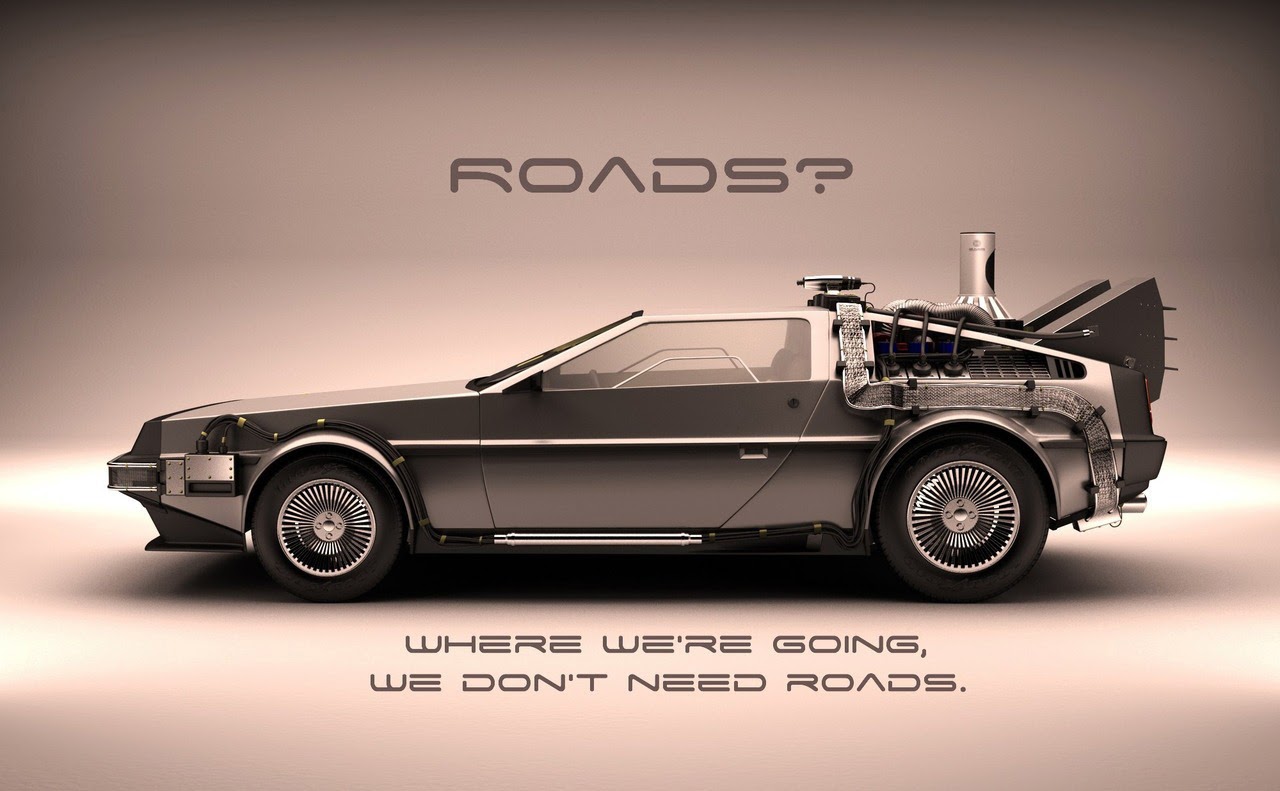 When I heard Doc Brown say that to Marty McFly at the end of Back to the Future, I couldn’t wait to see what the future held. Little did I know, in the next film I would get a glimpse of 2015, complete with flying cars, self-lacing Nikes, and hover boards.

Well, here we are. Heading into 2015. But there are no flying cars, self-lacing Nikes (yet), or hover boards. And we’re still using roads. The one thing – at least in New York City – that is disappearing: Theaters.

Over recent years, we’ve seen too many Manhattan theater venues close. Todo con Nada, Surf Reality, Center Stage NY, and, most recently, Incubator Arts Project. All provided the bourgeoning indie theater community a place to rehearse, experiment and gather. There are still some great small venues out there, but most reside in Brooklyn or Queens. Manhattan is just too pricey. Soon, they’ll migrate to Staten Island and The Bronx. Eventually, there may be no affordable small venues in NYC at all.

The most expensive part of any production is space. Even with reduced rate programs, a venue can cost upwards of $3500/week in Manhattan. That is $14,000 for a four-week rental – just for space. We’re talking 70% of an Actors’ Equity Showcase Code capped budget, which leaves only $6000 for marketing, sets, costumes, designer, director, and actors fees. Collaborators end up working essentially for free.

Location-based. Site-specific. Immersive. It’s called many things, but they all mean the same thing: Not in a theater. Three years ago, I began producing site-specific work with my audio storywalk NY_Hearts. I partnered with small businesses in New York neighborhoods to offer goods and services featured in a first person love story. It was fun to introduce audiences to nooks and crannies of the city. And, I made a profit.

Caps Lock Theater loves exploring existing spaces, like private apartments. Mrs. Mayfield’s Fifth-Grade Class of ’93 20-Year Reunion by executive director Mariah MacCarthy was part play, part party, in which a group of former classmates reunite. Audience members were also guests at the party and wore color-coded nametags that indicated whether or not they wished actors to engage with them. The cozy quarters placed audience members in intimate situations, pushing personal comfort zones. 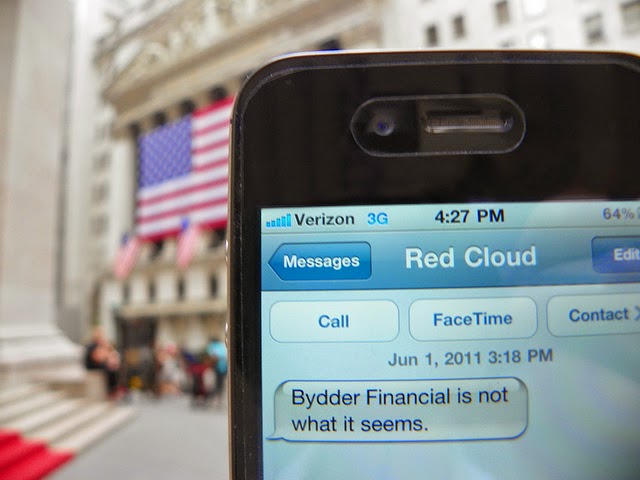 Gyda Arber, executive director of the Game Play Festival at The Brick Theater, created Red Cloud Rising, a site-specific mystery surrounding the shadowy Bydder Financial Company, inspired by the economic crisis of 2008. Actors spouting conspiracy theories, clues on gravestones, and eerie text messages on phones propelled the audience through alleys and businesses throughout New York’s Financial District. Often, it was unclear what was real and what was fiction. Always, the environment enhanced the creepy narrative as it unfolded.

Pop Up Theatrics also plays outside of the black box. This space experimentation company led by Tamilla Woodard and Ana Margineau just closed Broken City by Peca Stefan. A magical montage of monologues and fanciful dances, audience members received surprise tastes from local vendors around the Lower East Side, where the stories unfold. Like Arber, Pop Up has traveled their shows around the globe because their performance spaces are elastic. Both producers have traveled to the Edinburgh Festival with their work, and Pop Up plans to remount its theater for one Skype show, Long Distance Affair, in Buenos Aries later this year.


One of the biggest pluses to working on the streets or in parks may be reduced cost, but creating outside a venue can also allow artists with heftier budgets the opportunity to manifest their wildest dreams. Take the UK-based company Secret Cinema, who create immersive theater around a screening of classic films like The Shawshank Redemption and Ghostbusters. Currently, Secret Cinema is producing an event for Back to the Future. They built an entire reproduction of the town of Hill Valley from the film, rolled in a tricked out DeLorean, and audience members dress in 1950’s costumes, becoming residents of the town. It’s a massive and expensive undertaking, but it also couldn’t happen in a traditional theater venue.

Certainly, not every production needs to be site-specific. Traditional venues offer a matchless magic and opportunities for artists and audience to congregate. But the next time you’re aiming to try something new and possibly reduce costs, think about a public space and imagine how you might transform or incorporate it into your work. It can save money and introduce your audience to a new and fantastic location. It’s almost 2015. Time to dream big.

PS. I didn’t mention one of the New York City’s oldest and greatest site-specific locations: Public parks. There are many free shows playing right now. Check ‘em out!


Sean Williams is curating the blog this week in honor of Indie Theatre Week.

Posted by IT Foundation at 1:04 PM