Dishin' on the Fringe with Tanya O'Debra

Contributed by Guest Blogger of the Week, Andrea Alton.
Happy Fourth of July Weekend Everyone! 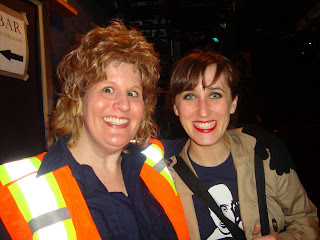