La Mama at the Forefront

An interview with the Director of the Archive at La Mama, Ozzie Rodriguez 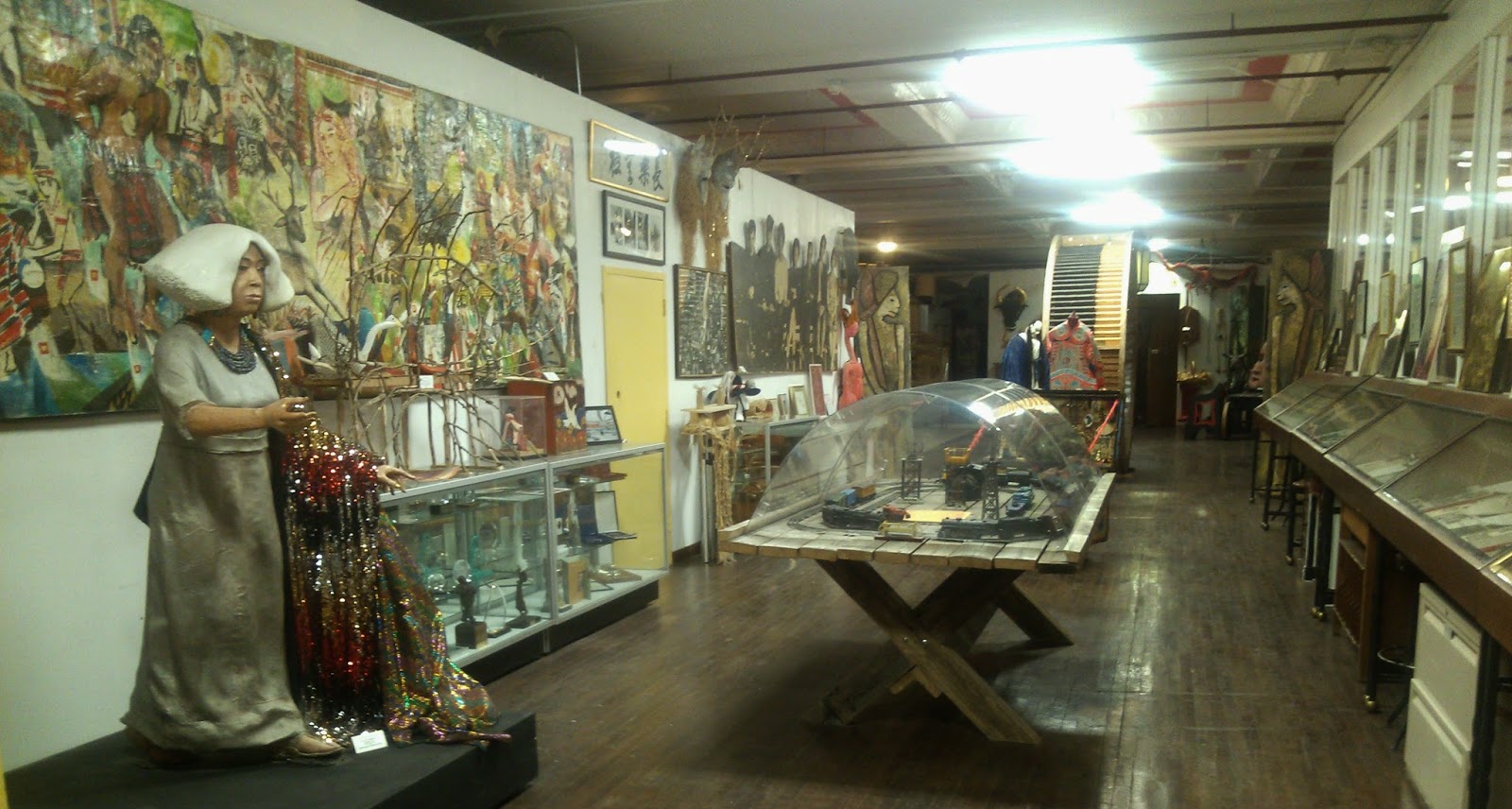 When did the La Mama archive first begin and what was the reason it was initiated?

La Mama is currently in its 52nd season and the archive first started in or around 1966 when Ellen started documenting everything La Mama had done. Paul Foster, one of La Mama's original playwrights, made a list of all the plays that had been presented. Files for every show were being kept in order to justify the moneies that were being spent and to report back to funders. Also everyone started to become aware of La Mama and its cultural impact. So the initial beginnings were to document the growing influence of La Mama and to keep track of all of our work.

All of these files were kept in the office upstairs along with all the contracts and all of business works and everything else. We had a cabaret in the basement of La Mama and around 1987 the Buildings Department decided that that was not a suitable space for audiences. So we could no longer use it as a cabaret. One day Ellen asked me what I thought we should use the space for. I looked around and said, “Well, why don’t you make some room in the office upstairs by sending all the past records down here and we’ll call it The Archive.” At that point we had done about 1,460 original productions so it was a lot of material. She thought it was a wonderful idea.

I went off on tour – I think it was to Japan – when I came back, she had had all of those files for those years brought down and she asked me if I would curate it. I was a resident director for La Mama – I still am – so I would be around and so I said that I would monitor it. Having initiated it, she immediately started emptying out all of her closets, and things that were under the bed, and everything that she had saved for all of those years. And this included unbelievable amounts of things from all over the world because we’d been touring internationally. I had no idea of the kinds of things that Ellen had stored or where she had stored it; the ephemera, the costumes, the bits and pieces of information, et cetera that she had gathered.

We had a rudimentary computer. I thought, at least if I enter some of this information into a computer, I can search it. I can more easily look up when a show was done, what the title was, who the playwright was, who the director was, who the composer was, who the choreographer was, do we have a poster, do we have photographs? It was a very basic spreadsheet, but it was the best way to organize the material. Because the aim was - if someone needed to know all of the plays of Sam Shepard, or all the shows that Tom O’Horgan directed, or how much of Lanford Wilson and Marshal Mason’s work we had on record, you could sort the material and at least get an idea of the amount of work and have some of the details. You could get a picture of the evolution of things. If someone wanted to know when Bette Midler first appeared here, we could look up Tom Eyen’s Miss Nefertiti Regrets in 1964. Having access to that kind of information became very very important.

We had always been at the frontier of something; legally, illegally or by accident. Ellen was always at the forefront. We weren’t supposed to have an archive. No one had an archive. Theatres, especially of our size didn’t have archives. She did it because she was a visionary and she could see the value of it.


The La Mama Archives is a not-for-profit organization sustained by La Mama E.T.C. The Archives are made available to the public as an educational service to the performing arts community, the press, scholars, historians, emerging artists, and students of theatre the world over. The Archives are open to the public Monday-Friday, Noon to 5PM and are located at 66 East 4th Street on the Mezzanine level.

Osvaldo (Ozzie) Rodriguez is a native New Yorker. A Resident Director of Ellen Stewart’s La Mama Experimental Theater, since the early 1970’s, Ozzie has also been the Director of the La Mama Archive since 1987.  A bilingual playwright and actor, Ozzie is Founder and Artistic Director of two experimental theatre companies; Long Island’s first in 1973 and the Sol/Sun Experimental Theatre Company of San Antonio, Texas in 1981. His plays, written and adapted, include The Beauty and The Beast, The Phantom Ruin, Quincas / King of the Vagabonds, Alma /The Ghost of Spring Street, and Madre Del Sol / Mother Of The Sun, for which he received the Distinguished Contributions to Hispanic Culture Award. He has toured throughout the world as a member of the Great Jones Repertory and La Mama Umbria Company’s.

Posted by IT Foundation at 2:40 PM