The Archive at La Mama


La Mama was founded in 1961 and over the last 52 years has been a founding pillar of the Off-Off-Broadway community and often at the nexus of art, culture, society, and politics. Its fundamental development happened during a time of great revolution and creativity in the United States. It is not surprising that many groundbreaking artists began at La Mama and that La Mama continues to be a significant influence to artists here in the New York City as well as around the world.

Having witnessed so much history and being a part of an historical arts movement, La Mama has a unique and fascinating tale to tell. Since 1987 Ozzie Rodriguez has been the Director of the Archive at La Mama and has been crafting that inspirational tale.

I had the pleasure of sitting down with Ozzie and discussing his work. Over the next week, I will be presenting a series of posts based on the interview. His insight is quite illuminating the archive itself is awe inspiring. 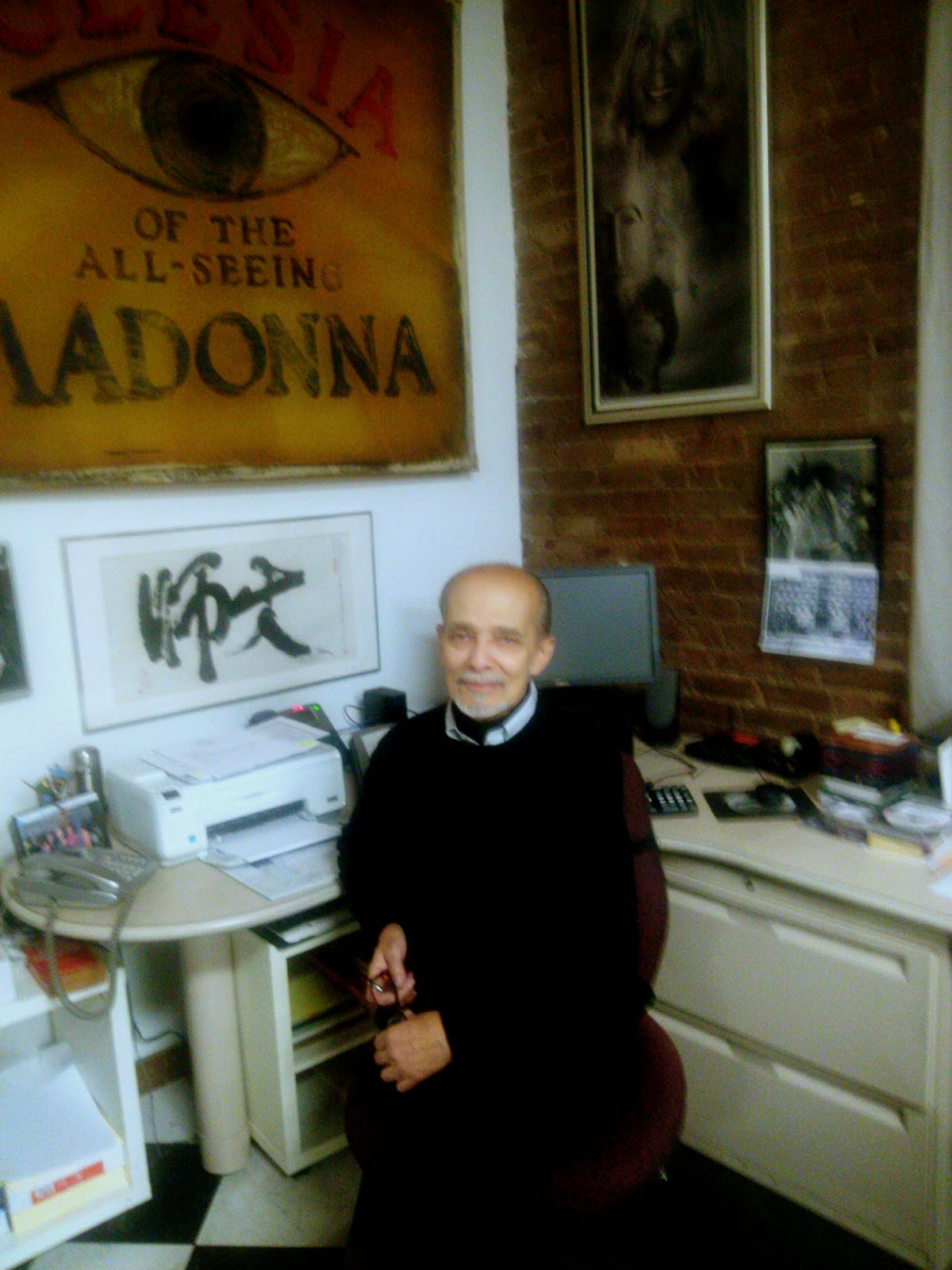 The La Mama Archives is a not-for-profit organization sustained by La Mama E.T.C. The Archives are made available to the public as an educational service to the performing arts community, the press, scholars, historians, emerging artists, and students of theatre the world over. The Archives are open to the public Monday-Friday, Noon to 5PM and are located at 66 East 4th Street on the Mezzanine level.

Osvaldo (Ozzie) Rodriguez is a native New Yorker. A Resident Director of Ellen Stewart’s La Mama Experimental Theater, since the early 1970’s, Ozzie has also been the Director of the La Mama Archive since 1987.  A bilingual playwright and actor, Ozzie is Founder and Artistic Director of two experimental theatre companies; Long Island’s first in 1973 and the Sol/Sun Experimental Theatre Company of San Antonio, Texas in 1981. His plays, written and adapted, include The Beauty and The Beast, The Phantom Ruin, Quincas / King of the Vagabonds, Alma /The Ghost of Spring Street, and Madre Del Sol / Mother Of The Sun, for which he received the Distinguished Contributions to Hispanic Culture Award. He has toured throughout the world as a member of the Great Jones Repertory and La Mama Umbria Company’s.

Posted by IT Foundation at 1:38 PM