Man Frog and Other People

About Necessary I. T. E. M. S. Project
Necessary I.T.E.M.S. Project is an award winning experimental theatre company. I.T.E.M.S. stands for Inner Truth, Experience, Movement, Style - all are items necessary in their creative work. Actors look for INNER TRUTH of their characters and therefore - their own artistic truth. They are constantly searching for and EXPERIENCE the emotional and intellectual states of their characters. The directors love movement and choreography. MOVEMENT is life! As a collective of artists, they are in constant search of their own unique STYLE of expression on stage.
About Man Frog and Other People
Man Frog and Other People is a satirical adaptation of the fairy tale Prince Frog.

What first attracted you to working on this show?


Ron: The first thing that attracted me to this role was simply becoming a frog and bringing it to life!

Irina: We were attracted to the mythology and symbology of fairytales in general and wanted to find parallels between the plot lines and messages of some of the most famous fairy tales and life in the modern world.


Irina: The process of adapting the story and physical exploration of it were most exciting. Finding precision in actors' physicality helped us communicate the essence of the characters and the world they lived in. Building the story itself drawing on the original plot of Prince Frog as well as mythology and current events was an interesting process in which we learned a lot.


What was the most challenging aspect of working on this production?


Ron: The most challenging part of working on this production was trying to find the good in my character.

Irina: There was a delicate balance between staying truthful and working with a magical plot framed by a highly stylized execution.


What was the funniest or most quirky part of this production?


Irina: Everything about this production was quirky, innovative and funny. We usually do work that is in the realm of experimental. The rules are rather different in that territory, so the process is unique every time with a lot of laughter and surprises along the way.


Irina: We were experimenting with genres and aimed at creating something new from something old. We wanted our audience to look beyond the well known plot line of Prince Frog and see the hidden meaning and the connections to mythology, psychology and tendencies in today's society. 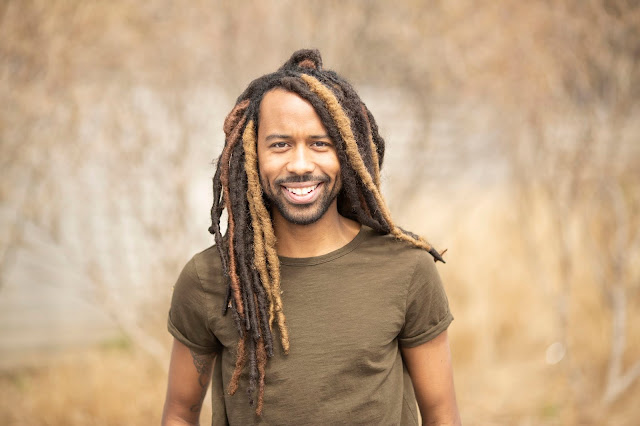 What is the best thing about working with this company of artists?


Ron: The best thing about working with Necessary Items is not only are you able to work with such talented a creative people, they also have become my family. I am truly grateful to share this nomination with them.

Irina: Our nominee Ronnie Williams joined our team for the first time in this production. Ronnie's work is very deep, humorous and physically charged. He is very precise in his body language and creates bald, memorable characters, which is very much in tune with our company's approach.


Did you learn anything or discover anything new while working on this project?


Ron: I discovered that my body can move in ways i never thought it could.


Ron: Receiving this nomination means I have touched someones heart /soul and a part of me is with them. This is what I enjoy doing! Putting everything I have into each performance on stage to make someone feel something, whether its happy, sad, angry, etc.

Irina: We are very happy for Ronnie's nomination. From the start we were admiring his work: creating a character that is part animal, part human and is essentially a walking metaphor is not easy and he accomplished the task with elegance and ease. We are proud to have worked together and to have provided the creative space for Ronnie to spread his wings and apply his artistry.