Produced by One Shot Deal in association with Scott McCord
Written by Mark Borkowski
Directed by David Zayas Jr.


About The Head Hunter
Casmir, a screenwriter, has sold the exclusive rights of his screenplay to a sleazy Hollywood producer. He confesses what he has done to his cousin Salvatore, a hit man for the mob. The screenplay, a bio-pic, contains truths about Sal’s father that are more than incriminating. Enraged, Salvatore vows to get the screenplay’s rights back to Casmir even if it means eliminating the producer. The two cousins are forced to deal with issues that tore their family apart and drove them to be who they are: one an artist, the other a ruthless killer. 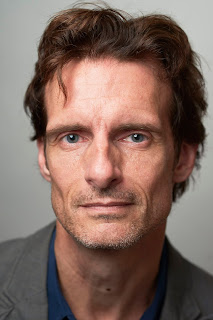 What first attracted you to The Head Hunter?
Scott: The writing by Mark Borkowski, and working with Ali Arkane

What was your favorite part of working on this project?
Scott: The character work. Writing was so rich - Mark is an actor and wrote deeply flawed characters who desperately need each other’s love

What was the most challenging part of the experience for you?
Scott: Two act Two hander - lots of lines

What was it like to work with this company of artists?
Scott: Mark, Ali and myself are about always deepening the work. I think we did that with every performance 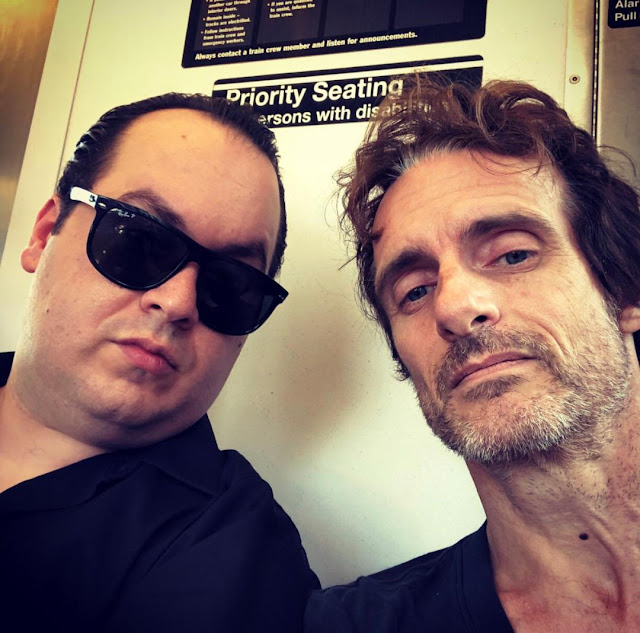 Did you gain any insight through your work on this project?


Scott: That it’s about deepening the work every time out there.


Scott: That we did what we needed to do out there. I’m deeply honored and grateful for this recognition of the work. 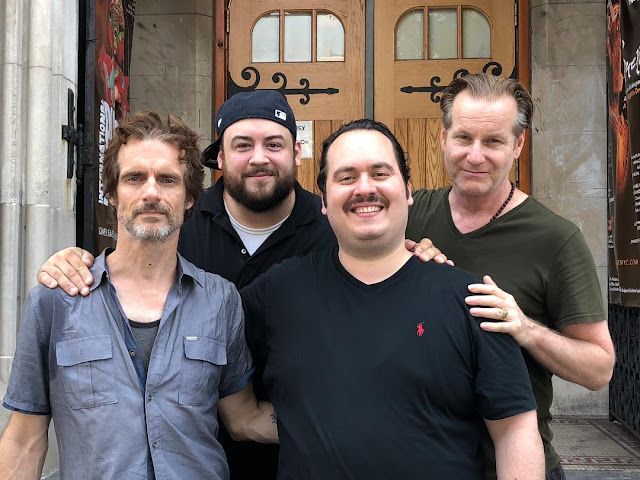