The Art of Acting: A Master Class with Fozzie Bear 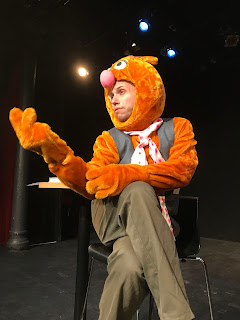 What first attracted you to The Art of Acting...
Larry: Always wanted to do a solo piece.

What was your favorite part of working on this project?
Larry: It was a small rehearsal room. 3 people; me, the director, and the stage manager.

What was the most challenging part of this experience for you?
Larry: Being alone.

What does receiving this nomination mean to you?
Larry: Anytime someone recognizes your work it's thrilling 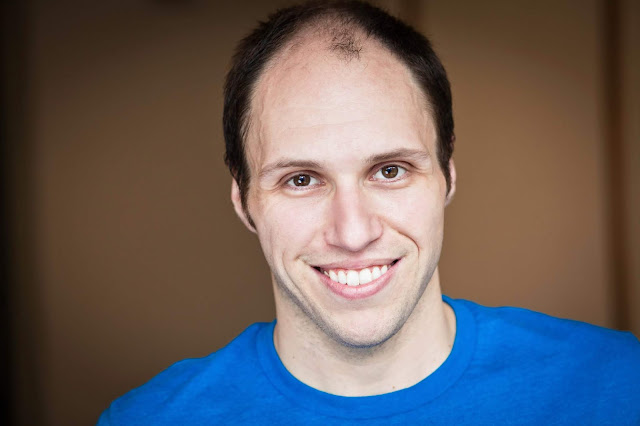 Larry Phillips has written and appeared in: Koalas are Dicks (Theater 80), The Weekend Will End (Theatre 54), Must Win (14th St. Y), Last Chance for Mama (LaTea), The Rise of Mediocrity (Hudson Guild), The Other Harvey (Theatre 54), Secondary Pitch (The Bridge), Arbuckle Syndrome (Hudson Guild), Fistful of Cake, Pocketful of Miracles (Wild Project), Learning to Skip (The Bridge). The New York Theater Festival has nominated him three times for Best Play (winning once), and a nomination for Best Actor. He has also been nominated at The Planet Connections Theatre Festival for Best Play (Comedy) Best Script (Comedy) and won Best Lead Actor in a Comedy.