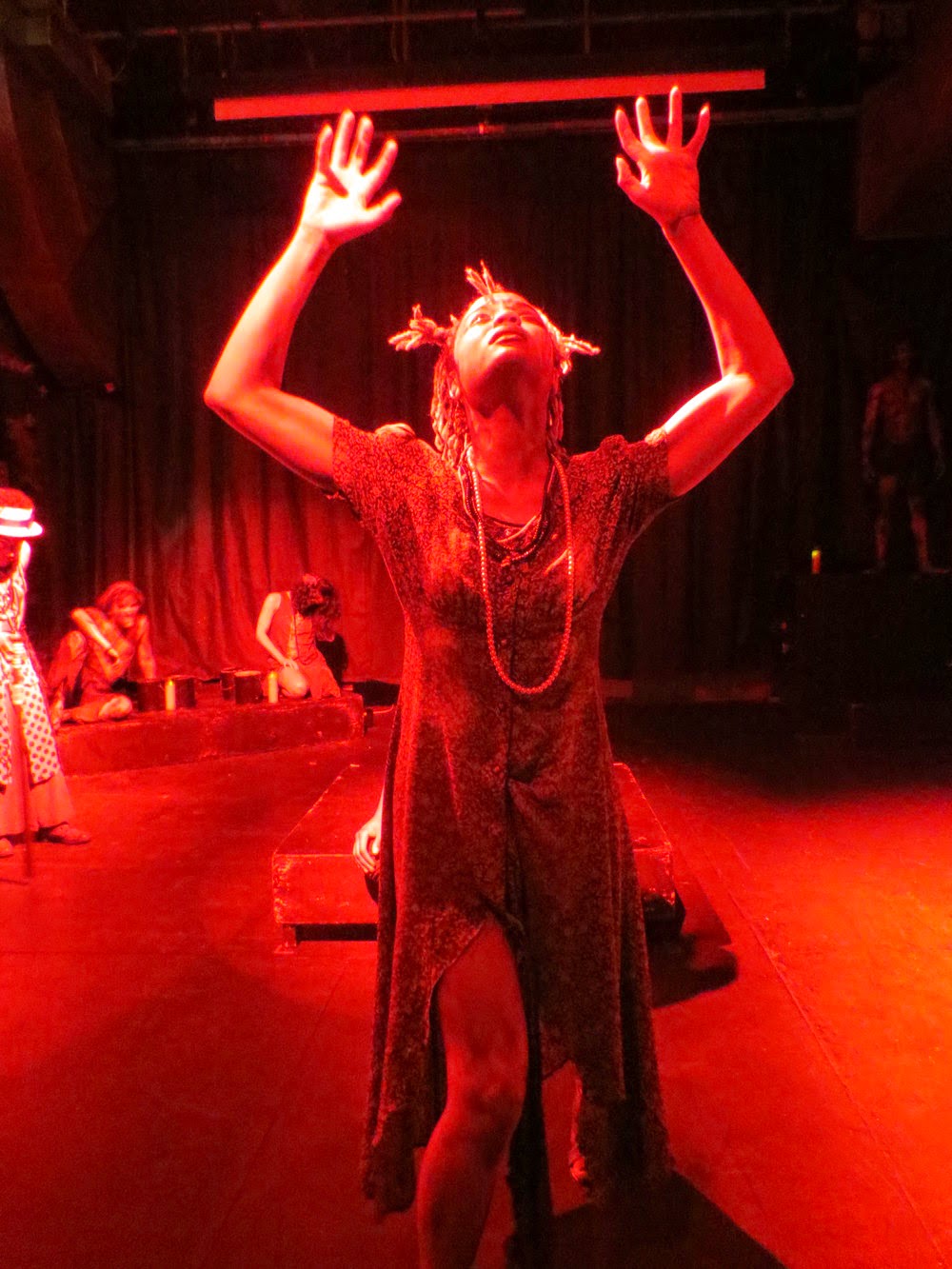 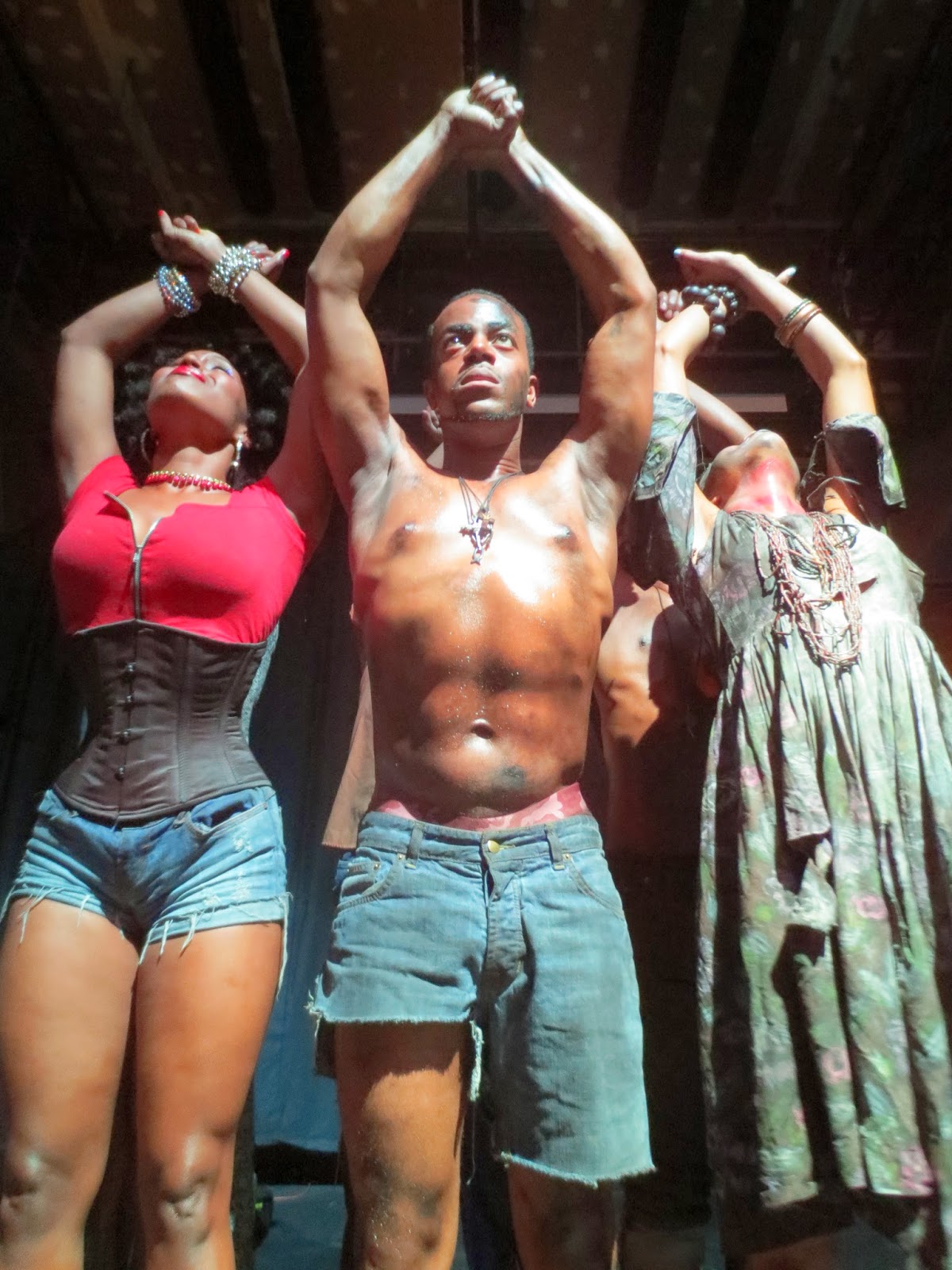 
About the Production
An adaptation of Oscar Wilde's Salome, Salome: Da Voodoo Princess of Nawlins is set in New Orleans, Louisiana in Holt Cemetery at the height of Hurricane Katrina. The character of Noah is on the verge of dying as the levees are about to break. The evil soul-collecting Papa Ga makes him a deal. If Noah can hear Papa Ga's tale of Salome and not fall in love with the title character he lives. But if he does fall for her as many men have before, Papa Ga takes gets his soul.


This week I interviewed producer Adam Mace and one half of the choreography team, David Norwood, about their experiences working on the production: Salome: Da Voodoo Princess of Nawlins.

Adam: It is an incredibly innovative and moving piece. It takes a play written over a century ago and gives it new life.

David: This show at its core, is the kind of work that I am attracted to. I love work that says something about the world we live in, but I also love bold reinterpretations of classic works of the theatre and Salome allowed me to work on a piece that encompassed all of the things, but also give a voice to disenfranchised people who otherwise might not have their stories told.

David: I loved teaching the actors where all of the movement was coming from that we're performing. The show incorporates so many different techniques and styles including Ballet, Modern, Jazz, West African, Haitian and Hip Hop. So when I set the opening which included a "ring shout", I got the opportunity to explain the history behind the movement to the cast and it's importance to that particular moment in the play. 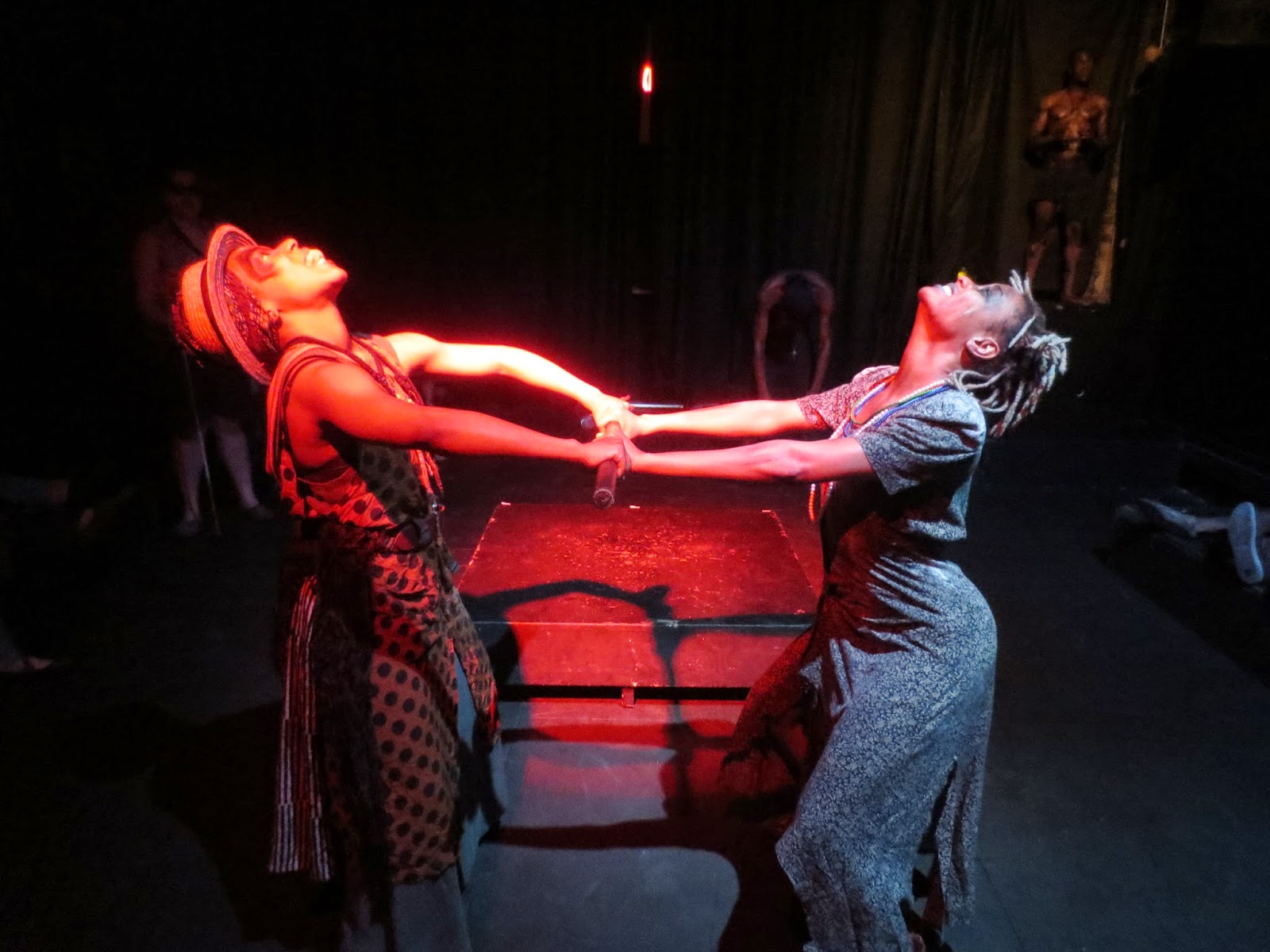 David: The most challenging part of the production was definitely creating Salome's dance of the seven veils towards the end of the play. It essentially was the 11 o'clock number and our leading lady who played Salome was a natural mover, but not a technically trained dancer, so it was a constant learning process as I would give her choreography and then like an artist creating a painting, I had to constantly go to my palette and find the right colors for her that not only progressed the storyline, but made her look beautiful as well.

Adam: Knowledge and understanding. There are reasons people become who they are. It's important that we understand we cannot judge until we know the whole story.