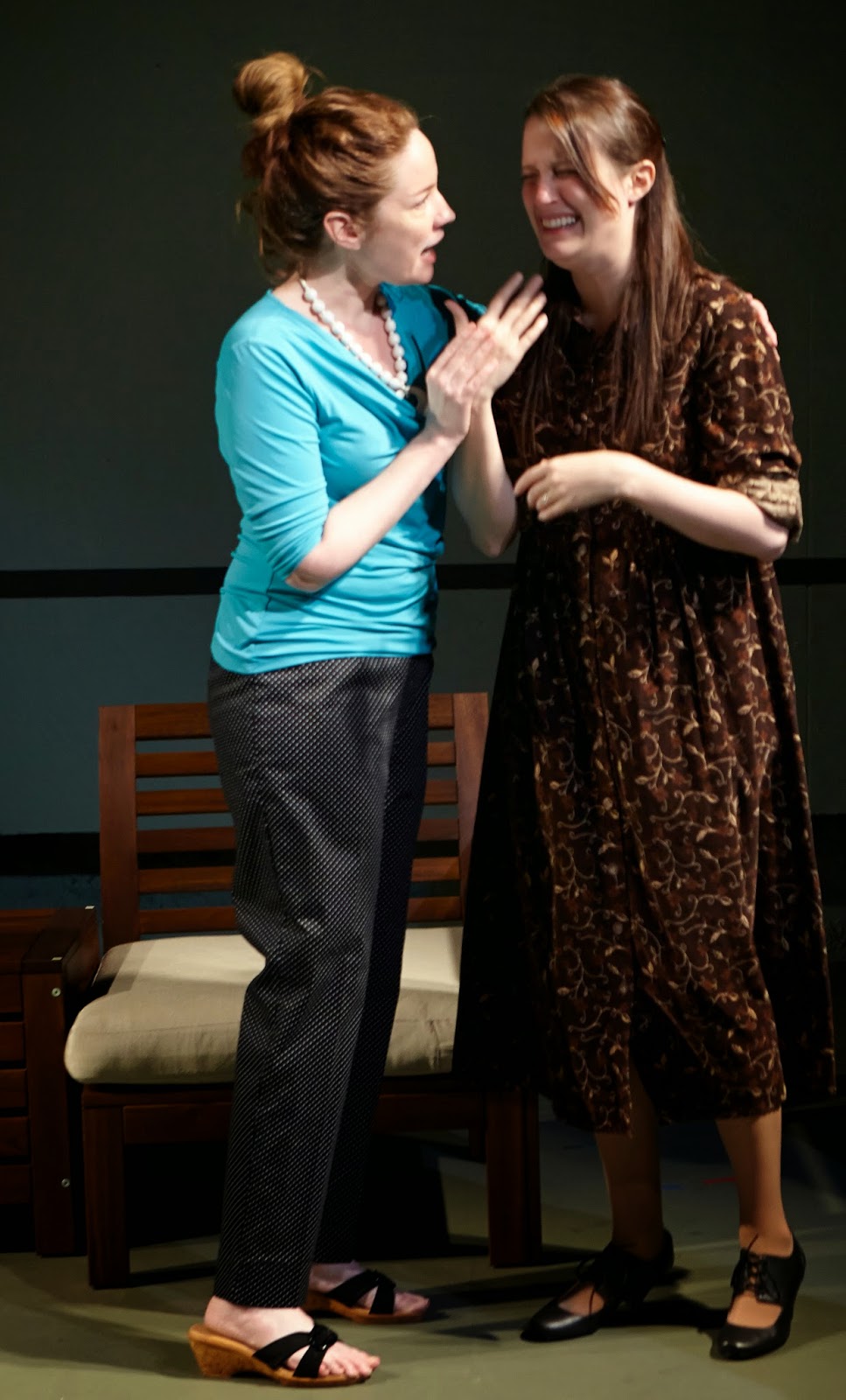 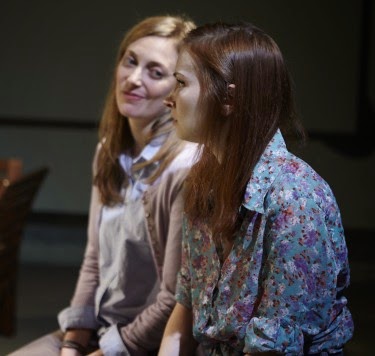 About the Production
Three generations of women in an Irish American family, find themselves at pivotal times in their lives where every decision is fraught with consequence. With Arm's Reach relates the events of six months in the life of The McLaughlin family. When unmarried, 29-year-old Gracie discovers that she is pregnant; her decision to keep the baby affects her entire family, particularly her younger sister, Lila, and their Grandmother, Catharine. Lila, reeling from her sister's decision finds herself struggling to find direction and meaning in her own life and Catharine, sensing her time may be coming to an end, is desperate for this new baby to bring the family together in a way that nothing else can; and Gracie just hopes she can hold fast to her decision for another ten minutes, the remainder of the day, for the rest of her life. Can a flawed family, who have trouble connecting with each other, be a source of solace to these women?

Director Jessie Ammirati and Actress Alyssa Simon shared a passion for this modern family drama and they talk about the their process.

Jessica: I fell in love with Ann Napolitano's novel (on which the play was based) the first time I read it. It was lyrical and moving - a true character study. And right from the start I saw it visually and knew I had to make it into a play.

Alyssa: I discovered before the callback that excerpts from the novel Within Arm's Reach, from which the play was adapted, was available at the author, Ann Napolitano's website. I read part of the first chapter and was so deeply moved. I really wanted to be cast so I could help tell such a humane and thoughtful story. Then, at the first table read, I was struck again by director Jessica Ammirati's passion for bringing Within Arm's Reach to life.

Jessica: To be honest, I enjoyed every part of it, from creating the adaptation itself, to casting, to rehearsals to performance. But if I was really pinned down and had to pick one aspect that was the most enjoyable, it was working with this amazing ensemble of cast and crew - our own little Within Arm's Reach Family. It was a fabulous bunch of people and getting the opportunity to come in every day and work with this family every day? It was amazing.

Alyssa: I loved the camaraderie backstage and the great cast of actors with whom I worked. With little rehearsal time, but a lot of heart, we all worked together to bring the story of the McLaughlin family to life.

Jessica: The most challenging part of the production was the side that is always challenging in independent theater - money. There's never enough and it's always hard to come by. But it's also a part of producing so you figure it out.

Alyssa: I was challenged to find my way in to the McLaughlin family, who are written as emotionally repressed and terse characters with no language to communicate with each other or the outside world. Their motto is, "Deal with it. Life isn't supposed to be easy," the exact opposite of how I grew up in a family of dramatic and emotional people who yelled, screamed, loved and hugged with equal passion. Luckily, I played Aunt Meggy who, out of all the family members, let whatever she felt fly out of her mouth at any given time. 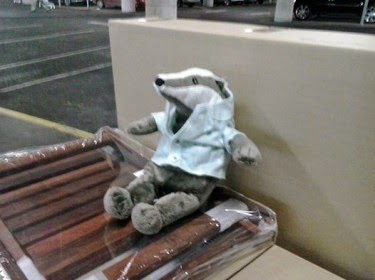 What was the quirkiest thing about this process?

Jessica: We did find a mascot for this particular production. We had a prop that was a stuffed animal - a badger - and from the first day he appeared, he became the mascot of the show. Everyone wanted to play with him, hold him, bring him on stage. It was definitely a funny little quirk specific to this show.

Jessica: I want the audience to come away moved and thoughtful. I want them to see something on that stage that entertains them at the same time it makes them hunger for more.