NOMINATED FOR: 2019 Outstanding Actress in a Featured Role


What first attracted you to working on this show?
I learned the opening choreography to A Chorus Line my freshman year of college, and instantly fell in love with the drive and passion that the choreo and show required. Ever since I've wanted to be a part of it.

What was your favorite part of working on this production? And why?
This show, and the people working on it, were exactly what I needed at the time. I was surrounded by people who were evidently passionate about the show and the story we were telling. It was refreshing to be around such positive energy.

What was the most challenging part of working on this production? And why?
Learning the original choreography took a lot of work because of its very specific style. Our choreographer, Eddie Gutierrez, was incredibly detailed and it was a lot to take in, but so worth it in the end.

Was there anything odd, quirky, innovative, funny or otherwise noteworthy about your experience with this production?
Taking my damn hair down in the scene before "At the Ballet". My hair has never liked to cooperate and it left me feeling like I had egg on my face for one or two shows :P

What is the best thing about working with this company and/or these artists?
Their love for theatre and the support they give to the rest of the company.

What does receiving this nomination mean to you?
It feels amazing to feel part of a theatre community in NYC. It shows that when you care about something it can have an impact. Mostly it demonstrates how much this show still resonates with audiences today.


OTHER 2019 NOMINATIONS FOR A CHORUS LINE


PRODUCTION PHOTOS FROM THE GALLERY PLAYERS' PRODUCTION OF A CHORUS LINE 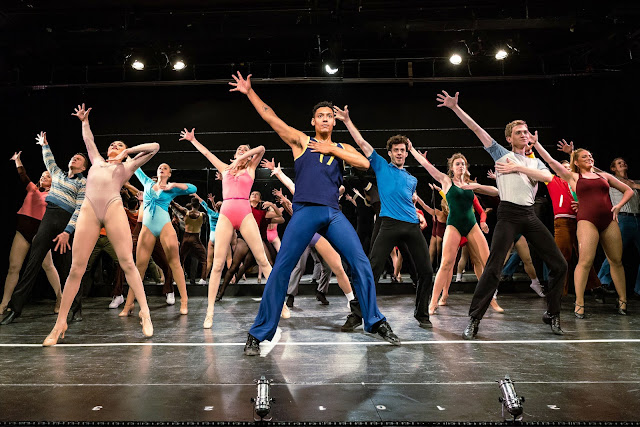 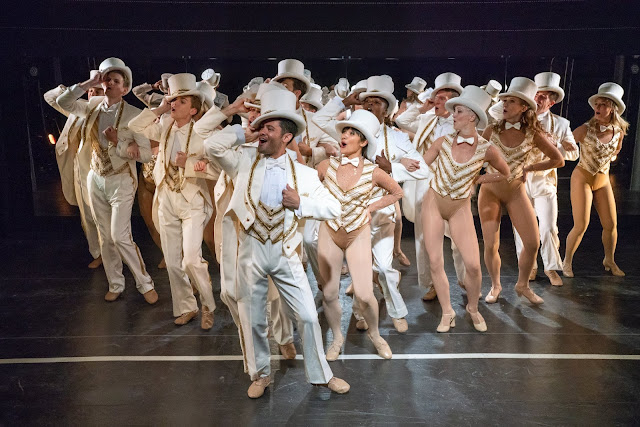 Posted by Ariel Estrada at 7:48 AM

Email ThisBlogThis!Share to TwitterShare to FacebookShare to Pinterest
Labels: A Chorus Line, Melissa Glasgow, Outstanding Actress in a Featured Role, The Gallery Players