About the Secret Theatre
The Secret Theatre strives to provide New York City and surrounding communities with inexpensive, but high-caliber performances, to expand the horizons of patrons young and old alike who would normally not venture outside of the main borough. As a venue for assorted live entertainment, particularly classical theatre, as well as new works, comedy, and musicals.

About Assassins
Nine individuals who have attempted a presidential assassination tell their stories in this revue-style musical of humor, drama, history, and fiction. Assassins is an illustration of very different people who have made extreme choices for varied reasons.

What about directing Assassins was most attractive for you? 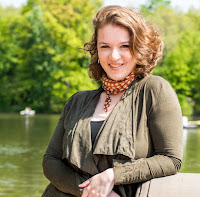 Lauren: We all have a shadow side of ourselves that lurks deep in our consciousness. The consequences of the impact on us by our culture and our own individual tragedies can make us do reprehensible things in desperation. Some act on it, while others do not. No one person or set of experiences can be seen as black and white. I wanted to show audiences a deeper side of the humans that are seen as villains to so many of us.


What was it like to work with The Secret Theatre?


Lauren: This company dedicated so much of their time and passion into this project. They spent hours researching and working before they stepped into the rehearsal room. It made the rehearsal process powerful, moving and inspiring. I could not have had a better team. 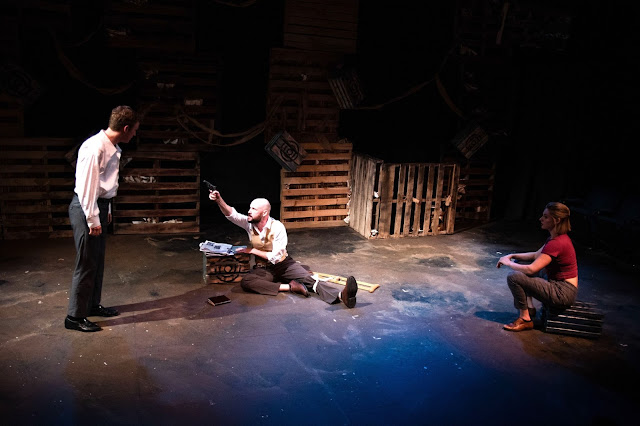